Focused on 2200 jobs and the reinvigoration of  S.A.’s regional economy.

Described in the Copper Coast Council’s design framework for the Wallaroo Town Centre and coast report, these improvements include upgrading road and pavement levels, resurfacing of roads and new car parking. The revitalisation of the town centre of Wallaroo is a focus for the Copper Coast Council. A multi-purpose play area at North Beach township has also been given development approval.

This coastal attraction, which brings participants and supporters into the area, allowed the club to host events such as the 2015 Cherub National Championships and many other events in the years ahead, bringing further visitors to the town.

New developments in the last 10 years

The Wallaroo Marina Apartments, Coopers Ale House, and marina are all new developments that have been established over the last decade, as well as a new shopping complex and new stores along Wallaroo’s main street.

With historic Wallaroo ranked as one of the fastest growing regions in South Australia* recording 13% growth*, it’s an exciting future you’ll want to be part of. 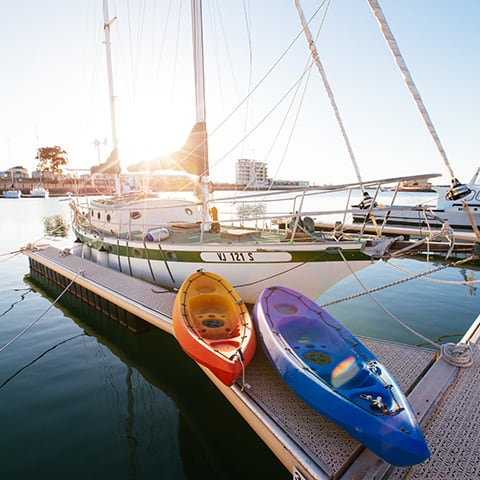 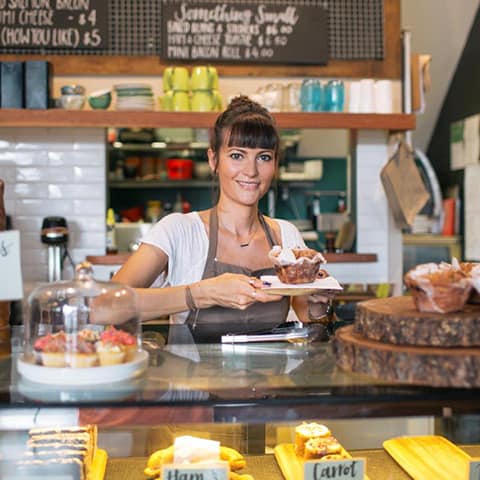 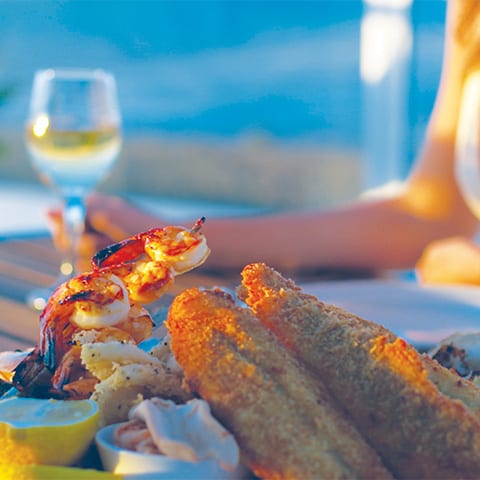